There’s a reason that the Romans once perceived mushrooms as the “Food of the Gods,” or why the Greeks consumed these hearty stalks prior to battle, as a power source for their warriors.

Mushrooms are packed with numerous nutritional benefits, renowned by scientists and nutritionists alike.

Unfortunately, the mighty mushroom’s long-standing reputation for healing is often overshadowed by modern medicinal treatments. But it is possible that adding mushrooms to your diet can have some very profound health benefits.

1. Shiitake and white button mushrooms have been studied as natural cancer fighters. 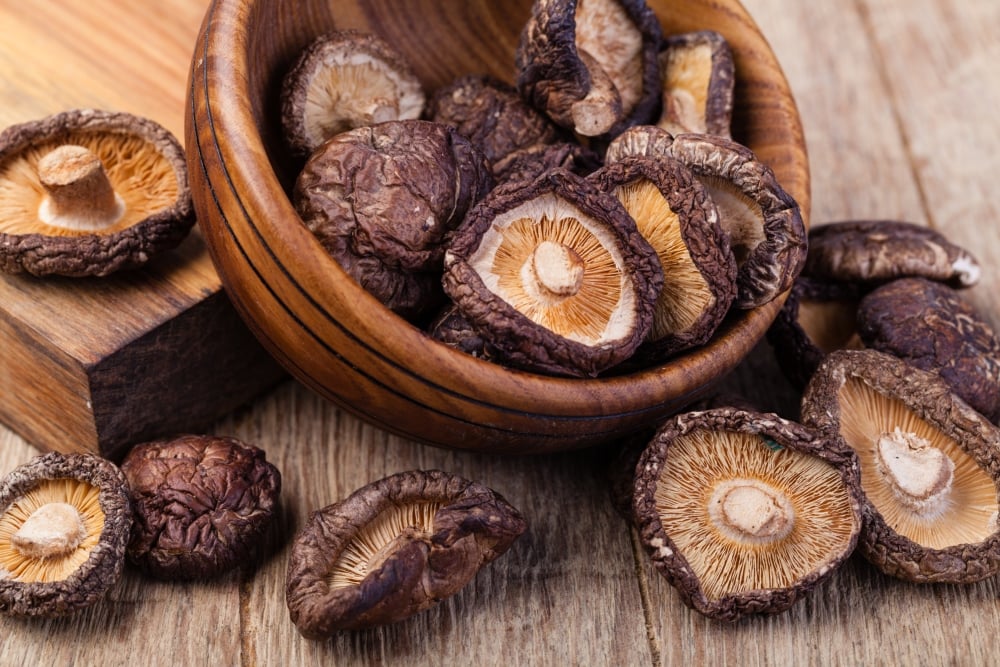 You might believe that mushrooms contain high nutritional value, but curing cancer? Could that be true? While there is no proven cure for cancer, mushrooms have been shown to have some pretty amazing medicinal properties, which is prompting scientists to conduct further studies.

Shiitake mushrooms contain lentinan, which has been used for tumor therapy, leading to prolonged survival time and improved quality of life, according to a reputable study of this mighty mushroom’s potential.

In addition, certain types of mushrooms contain beta glucan, a soluble fiber which may help to slow cancer growth and prevent the spread to other parts of the body.

Mushrooms are already working their magic on patients in Asia, who use their polysaccharide compound to treat various cancers and other diseases, rather successfully, according to this reputable study in the International Journal of Microbiology.

Scientists have also found that consuming white button mushroom powder lowered prostate-specific antigen (PSA) levels of prostate cancer patients. Subjects were given a twice daily dose of mushroom tablets and, after just three months of therapy, saw their PSA decrease below baseline. A rise in PSA levels typically correlates with disease recurrence in patients, so lowering the baseline may help to reduce a patient’s chance of redeveloping the cancer after remission.

A similar study by City of Hope researchers focused on breast cancer survivors. Unfortunately, the research was only short-term, and the white button mushroom powder tablets weren’t consumed at at high enough concentrations to significantly reduce estrogen levels. Nonetheless, one thing is certain: mushrooms are a topic of interest for many cancer researchers— and likely for a good reason. 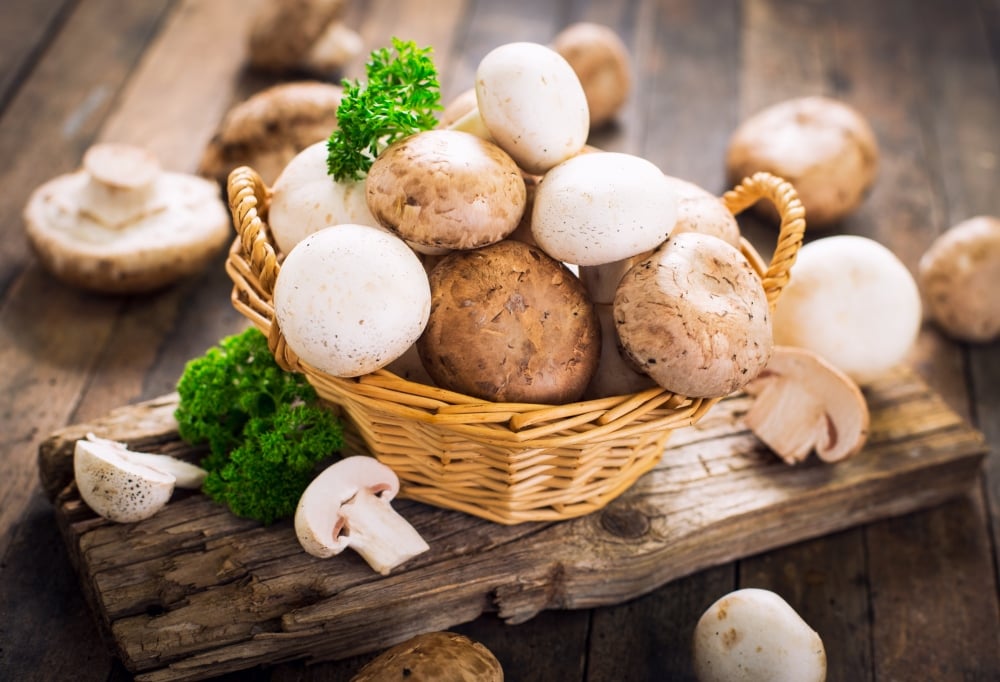 Many people take dietary supplements to stay healthy, and once sick, turn to an antibiotic or medicine to get better. But what if they could eat mushrooms as a supportive preventative measure?

The University of Florida's Department of Food Science and Human Nutrition fed a group of volunteers shiitake mushrooms for four weeks— and the results were astounding!

Those who consumed mushrooms throughout the course of the study showed significant increases in immunity parameters, including an increase in intestinal, sinus and respiratory resistance, as well as reduced inflammation within the blood and tissues.

In fact, some research shows that more than 200 conditions may benefit from mushroom consumption.

Powerhouse compounds found in mushrooms have been shown to boost the immune system, helping cancer-afflicted test subjects combat their condition. This is a drastic contrast to conventional chemotherapy and radiation, which cause DNA damage, both to (bad) cancer cells and (good) immune cells. Mushrooms may add a supplemental benefit by helping your body armor up its defense.

Poor diet can cause your body to become chronically inflamed due to oxidative stress, which can damage healthy cells. Antioxidants help to protect your cells from “toxic” free radicals.

The free radical theory of aging states that if the body cannot get rid of these harmful free radicals on its own due to overconsumption, they build and cause stress on the body. This chronic oxidative stress has been associated with cancer, coronary heart disease, Alzheimer's and age-related ailments.

While almost every edible mushroom contains antioxidants to help you live longer, certain mushrooms stand out for their increased levels of selenium and compounds with similar antioxidant effects, like ergothioneine and glutathione.

Because mushrooms contain these antioxidant-like compounds, they are considered by some as a beneficial dietary choice for decreasing the adverse effects of reactive oxygen species— which is just a fancy way of saying that they may help to reduce inflammation. Chronic inflammation from poor diet has been linked to a number of age-related diseases, including Alzheimer's. 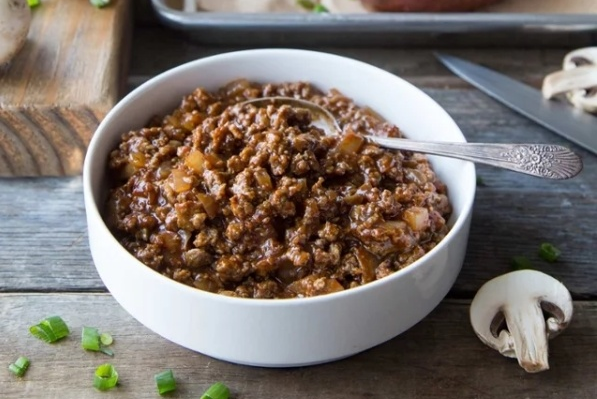 An easy way to incorporate mushrooms into your daily diet is by blending them with your favorite protein. Finely dice your mushrooms and mix them with ground meat, or other foods, to add robust flavor and instant nutritional benefits!

Curious to learn more about the vitamins and other health perks of consuming mushrooms?

Download our ebook, Everything You Need to Know About Blended Mushrooms. It’s packed with helpful information about the mighty mushroom, including a few delicious recipes.