4 Natural Sources of Vitamin D to Add to Your Diet 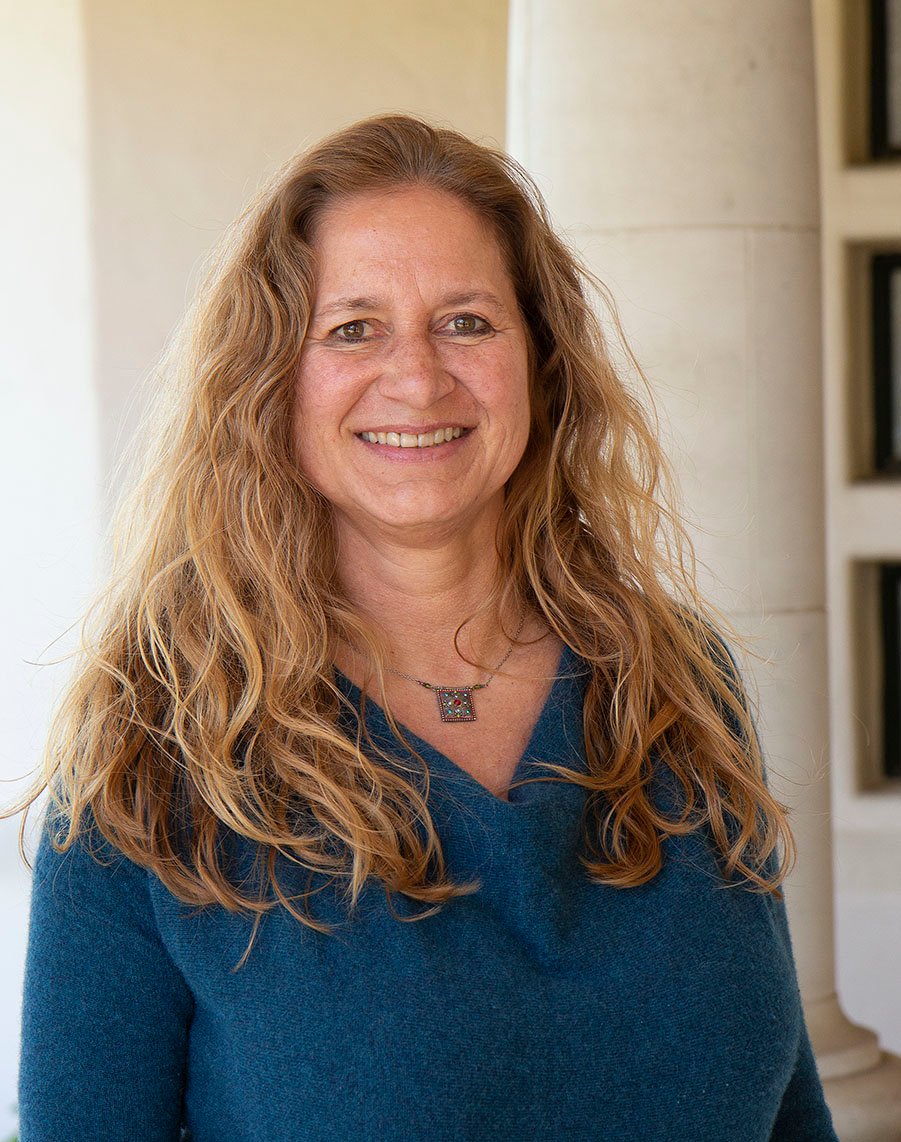 If you know that you’re not getting enough vitamin D and are searching for natural sources of this powerful nutrient, you’re in the right place.

If you’re in need of some more vitamin D, you’re not alone. Nearly 42% of Americans lack adequate vitamin D. A number of factors can influence the amount of this vitamin we’re receiving, but for many, low levels are due to lack of sunlight. Modern indoor lifestyles keep us out of the sun’s helpful rays; and even when we are outside, sunscreen, sunglasses and protective clothing can block our skin from adequate exposure.

Because of this, people often try to obtain vitamin D from their diet, which is just as helpful of a method for receiving the nutrient as sun exposure. Here are four easy ways to incorporate natural sources of vitamin D into your diet. Afterall, we’re trying to improve and support our health, so why not do it naturally?!

Humans produce vitamin D3 when the sun’s rays touch our skin; so too can some animals produce the nutrient when exposed to ultraviolet rays. However, very few animal-based foods include natural levels of vitamin D.

Meat and dairy sources are surprisingly not always a beneficial source. When it comes to beef and pork, only the animal’s organs (like the liver and kidneys) contain significant vitamin D levels— and not all animal organs contain this important nutrient. For instance, chicken livers provide no trace of vitamin D whatsoever. Even chicken eggs, which are commonly assumed to contain high levels of vitamin D, only contain the nutrient in the yolks, not the whites.

Generally speaking, fish often contain significant sources of vitamin D, such as salmon, trout, sturgeon, swordfish— to name a few. Some dairy products, like whole cow milk or various types and flavors of yogurt, also contain vitamin D, however keep in mind that the vitamin D, rather than being naturally present, has been added into the formula during processing. Typically, the source of that D is not a natural one.

Here are the top food sources, both natural and fortified, ranked by amounts of vitamin D and energy per standard food portions from Health.gov to learn more. Pay attention to the footnotes that let you know which foods are artificially fortified.

While animal sources can contain vitamin D3 (cholecalciferol), mushrooms exposed to UV light can produce vitamin D2 (ergocalciferol). These two formats of vitamin D differ slightly, but the body is capable of using either type.

“It used to be thought that D2 was less potent and bioavailable in the body than D3,” according to Berkeley Wellness. However, a number of reputable studies ”comparing D2 from mushrooms with D3 from supplements... have found that D2 is as effective as D3 in boosting the biologically active form of the vitamin in the body.”

It’s important to note that not all mushrooms contain vitamin D; only when the penetrable tissue of mushrooms is exposed to sunlight can these fungi produce the sunshine vitamin— similar to how the skin of humans and animals can. Unfortunately, most commercially grown mushrooms are grown in the dark and, thereby, lack vitamin D.

It’s pertinent to check that your mushrooms are specifically labeled as “High Vitamin D” mushrooms, meaning they were wild varieties harvested outside or they were commercially grown but exposed to specially devised proprietary ultraviolet light. Learn more about how mushrooms become high in vitamin D here.

Foods can contain an extra boost of vitamin D when a natural source of vitamin D is blended into them. Products that incorporate High Vitamin D mushrooms or High Vitamin D mushroom powder, for instance, may be considered naturally vitamin D-fortified*, boasting the rich benefits of this powerful nutrient. Foods that are naturally fortified in this way will include “mushrooms” or “mushroom powder” in the ingredient list.

Many food manufacturers are blending vitamin D into the following products, so keep an eye out for functional foods with vitamin D claims in the grocery store, such as:

If you have trouble adding vitamin D-rich choices to your plate, you may choose to take a supplement of the sunshine vitamin. And don’t worry, because natural vitamin D2 supplements are available as an alternative to synthetic D3 options. Look for “vegan” products that list mushrooms or yeast as the source of vitamin D.

Be sure to consult your physician before adding any new supplements to your diet, or with questions concerning the daily dose of vitamin D that is right for you.

Learn More About the Benefits of Vitamin D

If you’re eager to add more vitamin D into your diet, mushrooms are the crown jewel of natural dietary vitamin D.

Learn more about the power of High Vitamin D mushrooms by downloading our free Everything You Need to Know About Vitamin D & Mushrooms ebook and find a store near you that carries this nutritious fungi to blend them into your favorite meals.

3 Reasons Food Manufacturers Should Add Mushroom Powder to Their Products

For brands (and consumers!) who associate their products with a healthy lifestyle, we have a secret ...
Read More